Saving for Retirement When You’re Self-Employed in T&T

Retirement Planning Brings Unique Challenges If You’re Your Own Boss

After more than 30 years in the kitchen, caterer Michael Holder is ready to consider slowing down. In five years, Holder, 60, wants to work less and eventually stop working altogether. But he admits he has not seriously started saving for that time.

“I never really study retirement savings,” he said. “There are other things that I could do with the money.”

Those other things have included reinvesting in his business, spending on emergencies and putting three children through university. He is thinking about building apartments in the future and living off the rental income. But at his age, and being self-employed, getting a bank loan could be tricky. He remains optimistic that it will happen. 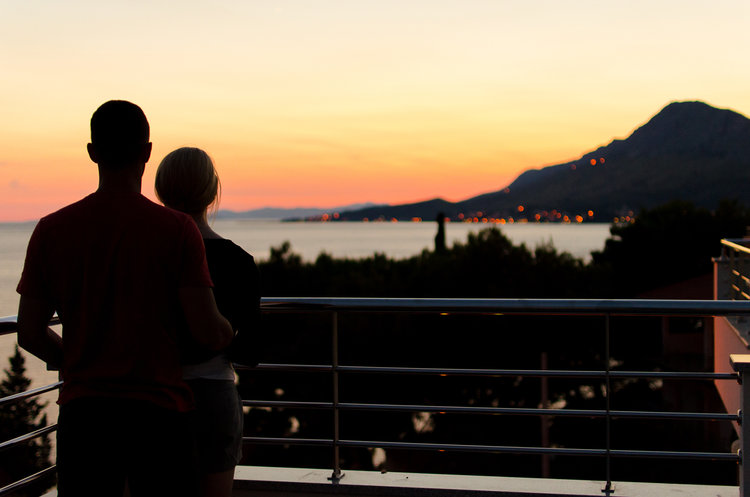 More than a fifth of those working in Trinidad and Tobago are self-employed, according to the Central Statistical Office, and for them, retirement planning brings unique challenges. The Transamerica Center for Retirement Studies and the Aegon Center for Longevity and Retirement found that in a 2016 survey of 1,600 self-employed workers in 15 countries, just 34 percent always save for retirement.

Unlike employees in more traditional jobs, many self-employed workers cannot count on a steady pay cheque, and irregular incomes make it hard to save consistently. Entrepreneurs, consultants, freelancers and other small and solo businesses often experience ‘feast or famine’, which can lead them to defer planning for the future.

Being self-employed also means that you are on your own when it comes to retirement savings. Whereas employees are automatically enrolled in the National Insurance Scheme (NIS), and some also benefit from employer-provided pension plans, there are no similar provisions for the self-employed.

Independent contractors and freelancers can make voluntary contributions to NIS, but only if they enrol within 18 months of having had an employer. That excludes those who may have always been their own bosses. Without the benefit of automatic savings, it is easy to put off retirement savings in favour of more current spending. And many do.

As people live longer, however, self-employed workers risk outliving their retirement income. Many intend to retire later in life, or never—40 percent, according to the Aegon study—but working forever may not always be realistic. The labour market could change, or they could fall seriously ill, making it impossible to continue working.

Business owners also shouldn’t count on selling their business for retirement income. If they are able to sell at all, they may not get as much money as they expect when they are ready to retire. It makes sense that entrepreneurs have assets unrelated to their business to fund their retirement.

Relying on government benefits is also a risky retirement plan. Today, the Senior Citizens’ Pension, or old age pension, stands between $500 and $3,500 per month and is available to senior citizens with an income of less than $3,500 monthly. Many entrepreneurs may find they need to make many lifestyle changes to survive on that amount.

The good news is that there are still savings options open to self-employed workers who want to retire comfortably, especially for those who start early.

The most common retirement savings options in Trinidad and Tobago are:

Provided by insurance companies and other financial institutions, an annuity lets you pay premiums and receive a lump sum or regular payments in the future. Annuities are attractive because they help you lower your tax bill today, since contributions are tax-deductible. On the other hand, annuities require fixed contributions and there is a penalty for withdrawing funds before the annuity expires. Some institutions allow entrepreneurs with highly volatile incomes to make lump-sum payments instead of monthly premiums.

A mutual fund is a managed portfolio of stocks and bonds. Investors buy shares in the fund and a fund manager uses this pool of money to invest in securities. There are several advantages to investing in mutual funds, including lower risk through diversification, professional fund management, and lower transaction costs, since a large number of securities are bought with pooled funds. Shares in a mutual fund can also be bought and sold at any time, so contributions can be flexible and funds can be withdrawn without penalty. They do, however, carry extra costs and management fees that entrepreneurs should consider before investing.

Retirement savings plans contain stocks, bonds, mutual funds and other securities. Contributions are tax-deductible and when the plan matures, some or all of the income may be tax-free. Because the fund performs according to market fluctuations, like mutual funds, the value of the investment can change. Contributions are also usually flexible and some plans allow full access to funds at any time.

Investing in the local stock market can also be a part of a retirement savings strategy. Like any equity investment, there is risk involved and you will need to trade through a stockbroker. You would not need a stock broker to trade on foreign exchanges. For long-term savings, investors would need to develop a diversified portfolio that spreads risk while giving a good return. You might also want to hire a professional financial planner to help guide you when making investment decisions.

It is true that starting early makes saving easier, but even if you have not been doing that, it is possible to catch up. Start saving as much as you can and consider making the most of windfalls, like a big contract, by investing in property or a savings plan.

Business owners should also save for short- and medium-term goals separately from their retirement savings. This prevents you from tapping into your nest egg for current expenses. Fixed deposits could be a good way to this, since they encourage savings by making money harder to access.

Even with an unstable income, it is still possible for small businesses and entrepreneurs to save for retirement. It starts with getting clear about your starting point, deciding when you can realistically stop working, and calculating how much you need to save.

A trusted expert adviser can also help you fast-track your goal. 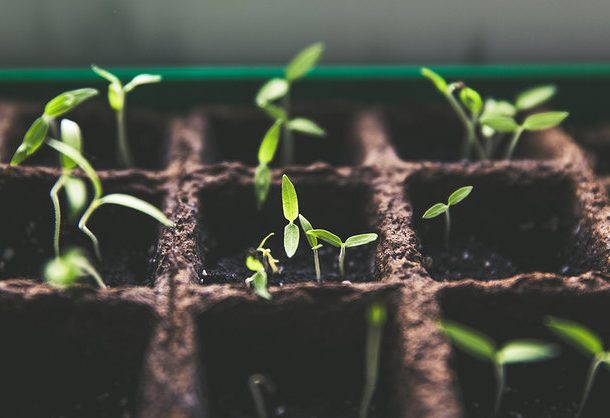 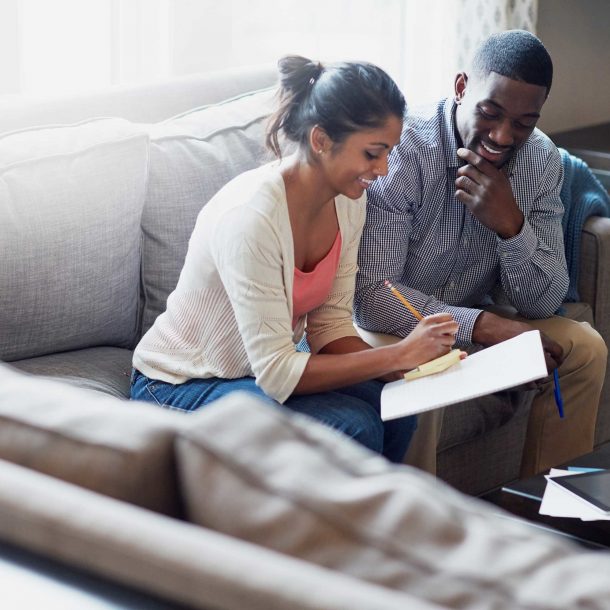 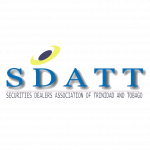 Disclaimer: Development Finance is a non-bank financial institution licensed in Trinidad and Tobago under the Financial Institutions Act (2008) and registered with the Deposit Insurance Corporation. Savings and fixed deposits up to TT$125,000 are fully insured, but investments in securities are not DIC-insured and there is always the risk of losing money. DFL loans are subject to lender approval. In some stories, we feature remarkable companies that have made an impact on our economy, our communities and our daily lives. Featured companies are not all Development Finance clients.